I’ve been writing about Medieval England for over thirty years now and while I don’t hold a degree in Medieval History, I consider myself a knowledgeable student of the Angevin era. You’d be surprised how many authors have degrees in the subjects they write about – like Archaeology and Anthropology – but alas, my background is… Business! No joke!

That was for my parents. My dad had an accounting degree and my mom had a history degree. He became a rate analyst and she became a school teacher, so when high school-aged Kathryn told them that she wanted to become a writer or a journalist, I was essentially directed to get a ‘real’ job. Not because they were trying to kill a dream, but because they were Depression babies and it was all about being able to earn money and pay bills in a steady profession. So, I with intentions of becoming a dentist, I did a semester of dental school before I decided that wasn’t for me. A path to business followed because it was a ‘real’ job. Thirty years in Corporate American couldn’t hold a candle to my love of history and writing, so my knowledge in the field is vast.

Mostly, I blog about books and sales, and that’s been my usual ‘MO’ for the ten years I’ve been published, but I thought I’d branch out a little into the background on the things I write about – the Medieval period. I’m at the point in my career where I don’t have to do a lot of research when I write a book because I already know things like customs, foods, locations, kings, queens, and the like, but I do research things that are specific to the book I’m working on – mostly specific locations and topography. Thinks like that. But there are occasions when I come across fascinating facts and locations that I would like to share with you. Medieval England – and the High Middle Ages in general – were exciting and transitional times. I’d like to share some of that excitement with you.

So, in the weeks and months and years to come, I’ll be talking about architecture, or laws, or people, places, and things in between the book posts. Even food – which is one of my passions – because Medieval people had a lot of recipes that were the forerunners of things we eat today. I’ve even tried some of them. In fact, here’s one I’ve not tried, but it’s one of the ‘weirder’ recipes and not at all like anything we eat today. It’s called, literally, Garbage.

In one of my novels, the hero and heroine roll up to a local butcher who makes something called Garbage with the things he can’t sell – meaning it was every part of the chicken that couldn’t really be used – heads, combs, feet – you name it. In the book, my hero is trying to test the mettle of the heroine to see how brave she really is and, sure enough, she eats the Garbage.

If you didn’t pick up on that, it talks about chicken heads, feet, livers and gizzards. Boil them in beef broth with pepper and a bunch of spices (which would hopefully make it taste better!) and serve forthwith. The translator of this recipe tried it and said it actually tasted good, but I’m not entirely sure I’d be brave enough to try it.

So – just a sample of some of the things I’m going to blog about in the coming months. Hopefully you’ll see just why I find the High Middle Ages so fascinating!

*credit to University of Michigan’s Corpus of Middle English Prose and Verse through the Medieval Cookery Website https://medievalcookery.com/index.html

Master of the Dawn 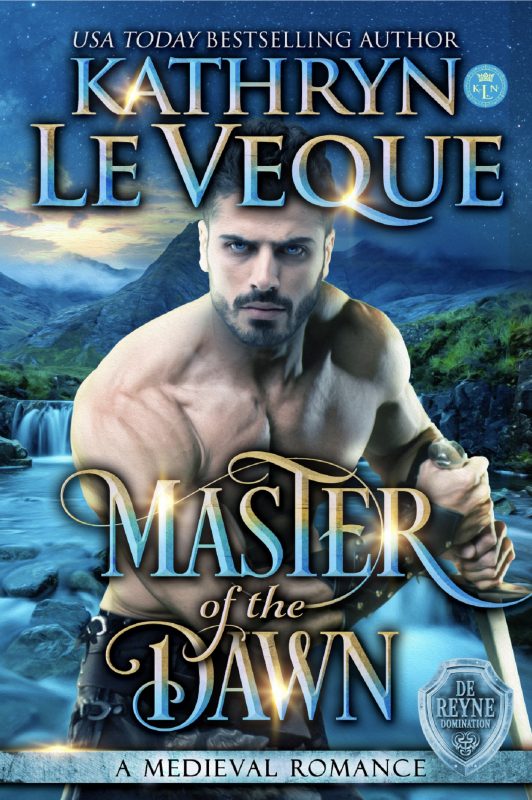