1260 A.D. - Dogged by sinister rumors courtesy of a jealous older brother, Gage de Reyne becomes a mercenary known as the North Wind – destructive, powerful, and cold as ice. But a chance meeting with a childhood friend Lady Wynter de Thorington brings about a spark that could melt the glacier he’s become.

1260 A.D. – Dogged by sinister rumors courtesy of a jealous older brother, Gage de Reyne becomes a mercenary known as the North Wind – destructive, powerful, and cold as ice. But a chance meeting with a childhood friend Lady Wynter de Thorington brings about a spark that could melt the glacier he’s become.

Or it could burn down his entire world.

Wynter knew Gage as a child and, truth be told, she had quite a fondness for the big, silent, powerful younger sibling of a petty but powerful older brother. She’s heard the rumors, how Gage was driven out because he’d tried to steal his brother’s inheritance, but she simply can’t believe it was true. The Gage she knew was, above all, an honorable lad.
An honorable lad who grew up into an honorable, tremendously skilled knight.

When Gage and Wynter’s reacquaintance goes from a spark to a roaring blaze, they make a decision that will change their lives forever. Now, Gage is accused of coercing the heiress to the powerful de Thorington fortune into marriage, fortune and power that easily rivals his brother’s. Because of this, it appears that all of the rumors have been true – but rumors can be deceiving.

In this case, Gage is far more noble than anyone gives him credit for.

Join Gage and Wynter on an impossible and thrilling adventure of battle, passion, and the quest to bring the truth to light for a man who has been very badly slandered. In the end, it’s not the rumors or his prowess on the battlefield that define Gage de Reyne.

It’s the size of his heart.

Wynter’s cold knight is anything but cold…

Note: The House of de Reyne is an older, powerful family, pre-dating the Normans. It is said their origins lie in the Visgoths, their rise to power sometime during the Age of Darkness. 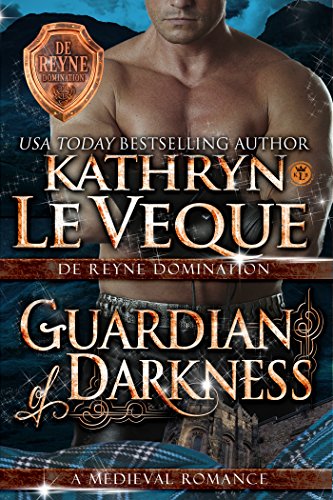 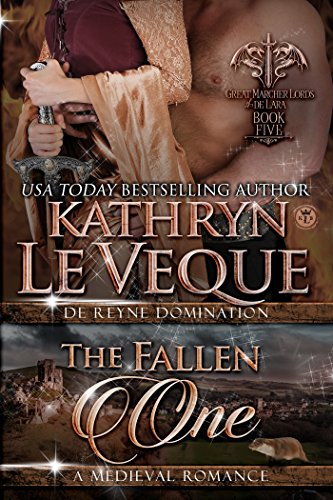 The Fallen One: Book Five of the Dragonblade Series 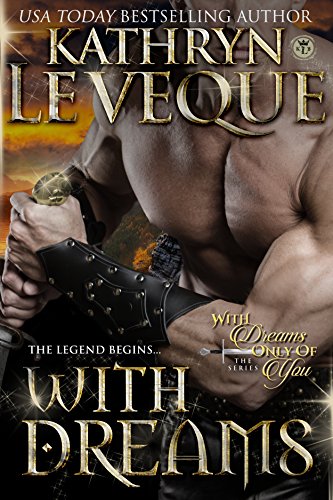 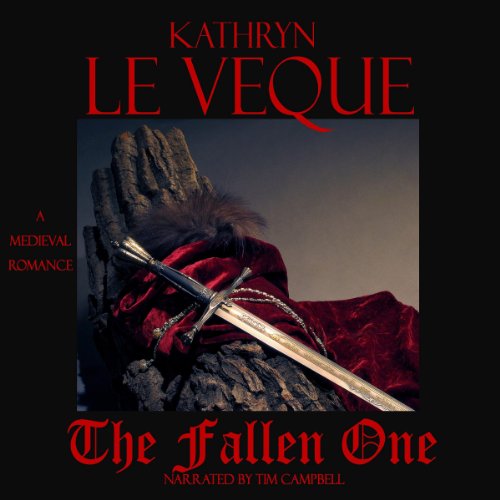 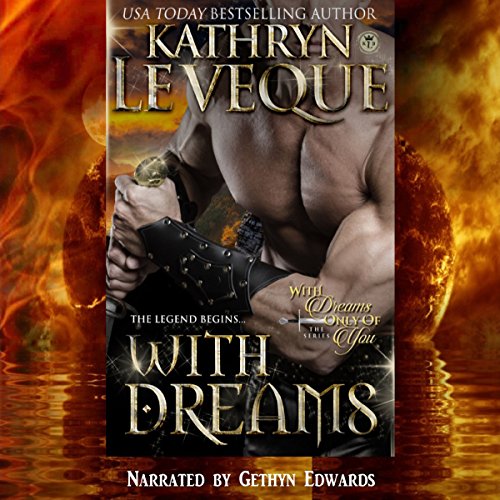 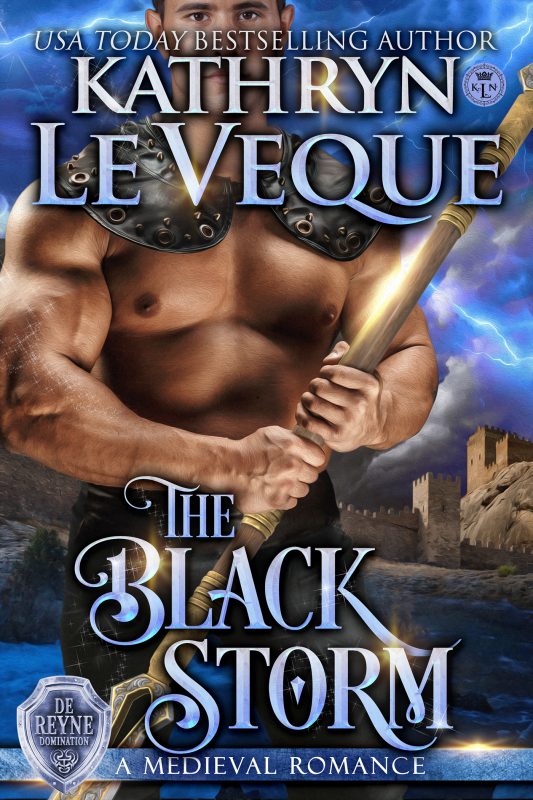