The story de Wolfe Pack readers have been asking for! The reunion of Scott and Troy de Wolfe wrapped up in a holiday short story! It's Christmas 1274 A.D., and the House of de Wolfe and their allies are gathering for a wedding, the marriage of James de Wolfe to Lady Rose Hage.But someone is missing....

The story de Wolfe Pack readers have been asking for! The reunion of Scott and Troy de Wolfe wrapped up in a holiday short story!

It’s Christmas 1274 A.D., and the House of de Wolfe and their allies are gathering for a wedding, the marriage of James de Wolfe to Lady Rose Hage.

But someone is missing.

The closely knit de Wolfe family is feeling the absence of Scott de Wolfe, the first born of the eldest de Wolfe twins, Scott and Troy. Four years ago, the twins lost their wives in a tragic accident and while Troy de Wolfe was able to work through his grief (DARKWOLFE), Scott’s reaction to the tragedy was to run away and never return (SHADOWWOLFE).

But now, Scott’s running has come to an end. He returns to the family who greatly misses him, but there are those whose forgiveness he must seek. Experience the return of Scott de Wolfe to his family and, most importantly, to his brother, Troy, in this tender tale of forgiveness, of love, and of holiday miracles.

(This short story can be read as a stand-alone but will make much more sense if read after DARKWOLFE and SHADOWWOLFE, as it is an extended collective epilogue.)

The Wolfe: Origins of the De Wolfe Pack

The Lion of the North (De Wolfe Pack Book 11)

The Lion of the North: (De Wolfe Pack Book 11) Audiobook 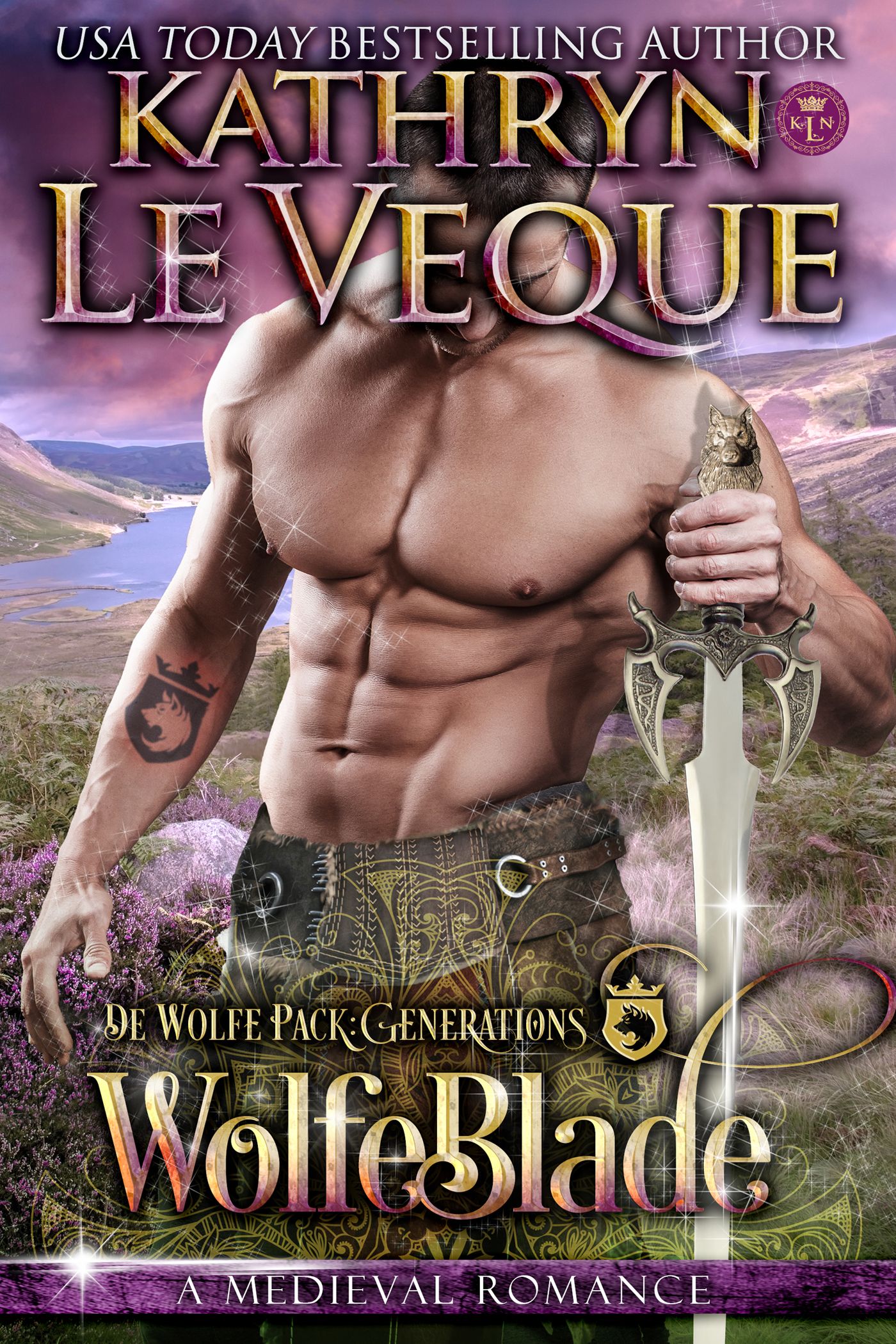 Andreas de Wolfe is the second-eldest de Wolfe grandchild. Son of Troy, he has inherited his father’s comely looks, his aggression, and his talent with a sword. The man is born for battle. But he is picky when it comes to women, the reason he’s not yet married. Unfortunately, when he does fall for a woman, Andreas sets himself up for a hell of a situation... and it could cost him everything.

It’s an all-out battle on the Scottish Marches as the de Wolfe Pack is called to war, the prize being Andreas’ very life.