Home > Novels > Kingdom by the Sea: The Lore Chronicles, Book 1

Kingdom by the Sea: The Lore Chronicles, Book 1 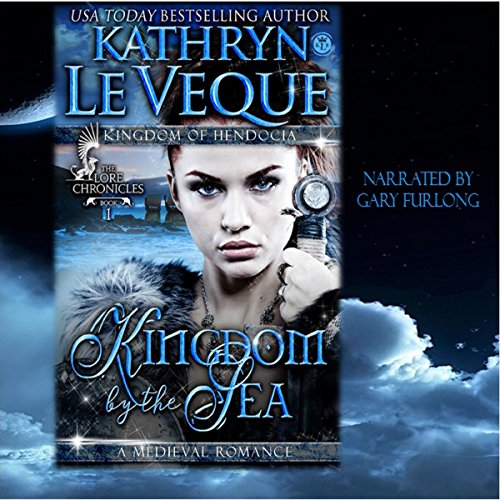 He came from the sea.... Determined to guard her kingdom's treasure, the lady warrior, daughter of the king, is the sole defender of the king's gold when the Northmen come. When the leader of the Northmen makes his way to the gold vault, he comes face to face with a long-limbed warrior who refuses t...

He came from the sea….

Determined to guard her kingdom’s treasure, the lady warrior, daughter of the king, is the sole defender of the king’s gold when the Northmen come. When the leader of the Northmen makes his way to the gold vault, he comes face to face with a long-limbed warrior who refuses to reveal her identity to him. All he knows is that she is determined to die for whatever lays in the vault. All she knows is that she will not let him pass.

And so, a game of wits and strength begins.

Join the lady warrior and the powerful Northman as each tries to outsmart the other, where tall tales mingle with myth and perhaps a grain of truth, and where brute strength does not always win out over all. As a raid goes on around them, the lady warrior and the Northman become so engrossed in their game of cunning and tall tales that neither one realizes when they cease to become mortal enemies and start to become attracted to one another. 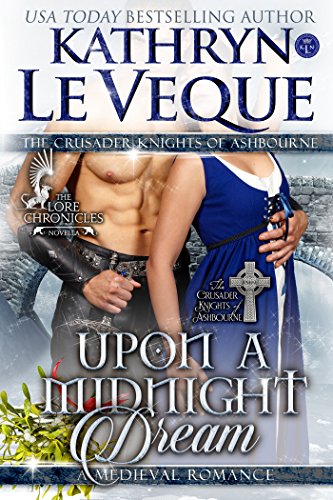 Upon A Midnight Dream 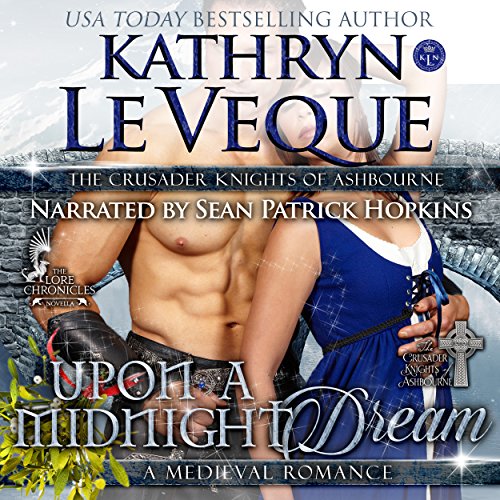 Upon a Midnight Dream