1271 A.D. - The Wolfe's greatest son is a man known as NIGHTHAWK. Patrick de Wolfe is every bit his father's son - cunning, intelligent, and ruthless. An enormous man with his father's dark hair and his mother's pale green eyes, he's the man destined to lead William de Wolfe's great legacy. He is so...

Patrick de Wolfe is every bit his father’s son – cunning, intelligent, and ruthless. An enormous man with his father’s dark hair and his mother’s pale green eyes, he’s the man destined to lead William de Wolfe’s great legacy. He is so great, in fact, that the king has personally asked for his service, as one of the king’s personal body guards. On the eve of Patrick departing for this auspicious assignment, he finds himself caught up in a skirmish along the Scots border.

And a prize lands in his lap that will change his destiny.

A prize in the form of a Scots captive harboring a deadly and important secret, one that could bring war and destruction upon those who shelter her. When Brighton “Bridey” de Favereux is rescued by the powerful English knight, she is taken back to the massive fortress of Questing Castle, seat of the legendary de Wolfe family. Having known nothing but hardship and cruelty her entire life, she is surprised when they are kind to her. The English, who are supposed to be her mortal enemy, are gracious and generous. For the first time, she understands that people can be kind to each other.

And the kindest one of all is the man who saved her.

Some loves are unexpected while others are instantly realized. The love between Patrick and Brighton is something that comes from a deeper place of understanding and attraction, a powerful love that cannot be denied… but it is a love that may cost them both their very lives when Bridey’s terrible secret is uncovered.

A Time of End

The story every Le Veque reader has been waiting for...Paris de Norville (The Wolfe) and Jemma Scott Hage (The Wolfe) find love in their sunset years... with each other?!It seems like an impossible suggestion. Paris and Jemma first met in The Wolfe, in a fiery explosion of temper and taunting - her... 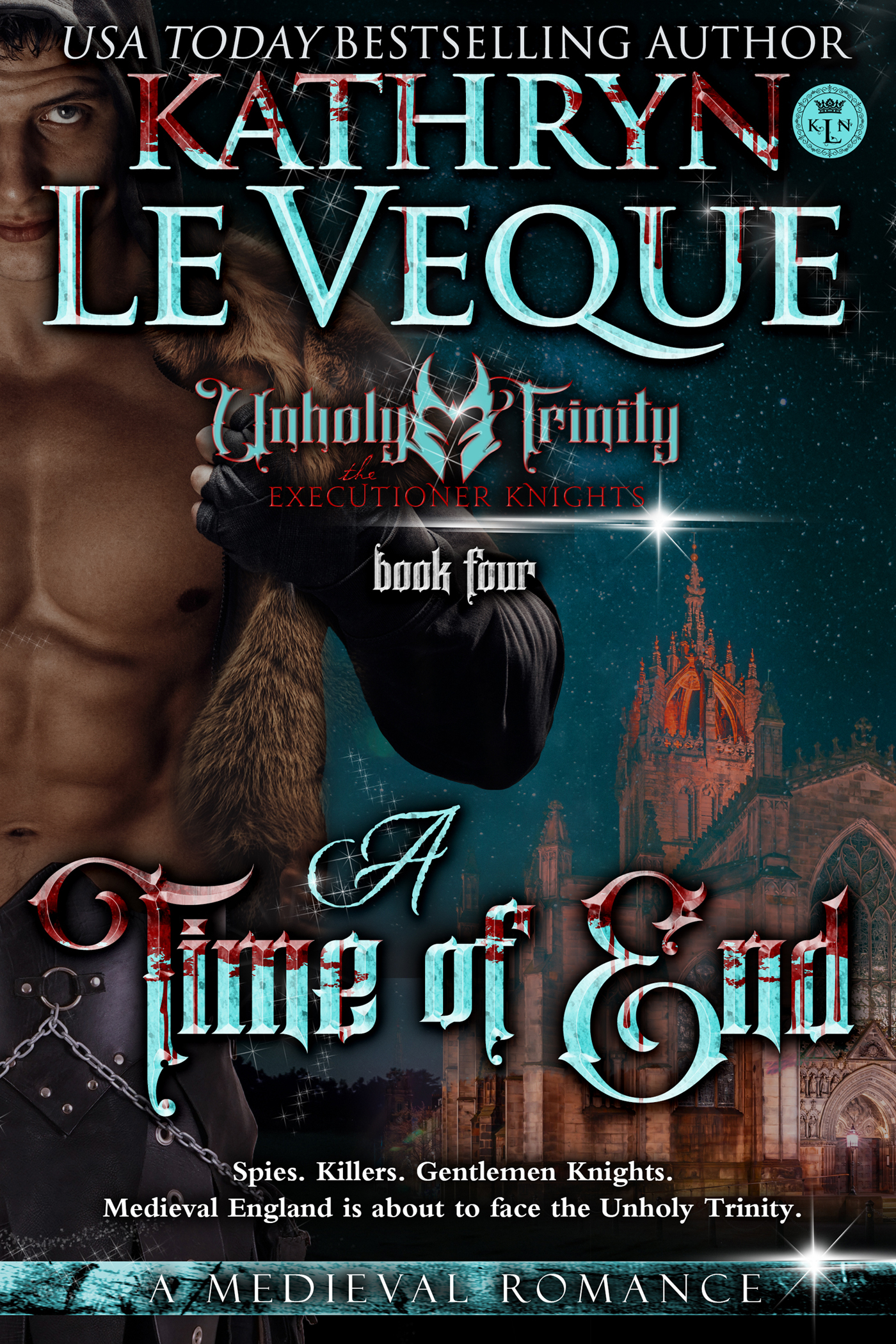 A Time Of End