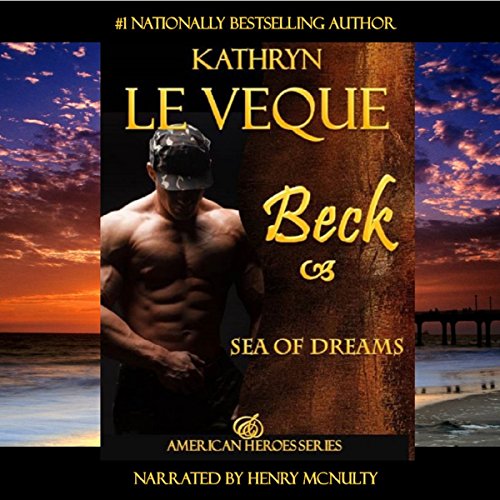 Blakesley Thorne moved to San Diego to escape a horrendous history in Los Angeles; a divorce, betrayal, and murder were only part of it. A distant cousin of marshal Wyatt Earp, Blakesley intends to start a new life with her three very young daughters in the old homestead that has been in her family ...

Blakesley Thorne moved to San Diego to escape a horrendous history in Los Angeles; a divorce, betrayal, and murder were only part of it. A distant cousin of marshal Wyatt Earp, Blakesley intends to start a new life with her three very young daughters in the old homestead that has been in her family for generations. The home, one of the very first great homesteads to be built in early California, is full of legends of cursed gold and evil tidings.

Beck Seavington, Cmdr, USN, is a S.E.A.L. commander with a detachment from Coronado Naval Warfare Base. A handsome, lonely man fresh from a hellish divorce, he meets Blakesley in a life or death situation. Thrown together in what could have been a devastating circumstance, he is nonetheless smitten by the beautiful woman with the sea-colored eyes. Try as he might, he can’t forget the spectacular young mother and he intends to pursue her.

Blakesley, too, is smitten with the gorgeous naval commander and becomes swept up in passion and attraction that neither one of them can control. Blakesley’s walls of defense slowly come down with Beck’s charm and gentleness, and her young daughters begin to learn what it is to trust again. As the pair fall desperately and hopelessly in love, Beck is determined to marry Blakesley even as his duties take him far away from her and right into the mouth of danger.

Tragedies threaten the pair and conflicts rise, but through it all, Beck and Blakesley’s love is strong and unbreakable. When a final threat looms, it’s up to Beck to save his wife in a showdown at the old Earp homestead where, once again, the Wild West reigns and ghosts from the history of old San Diego come full circle. 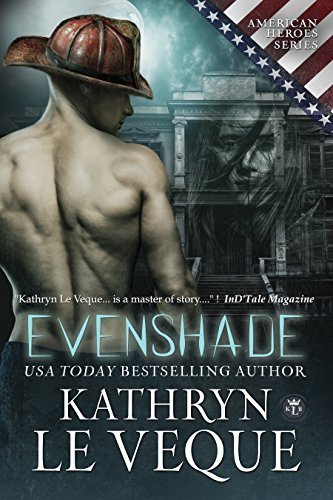 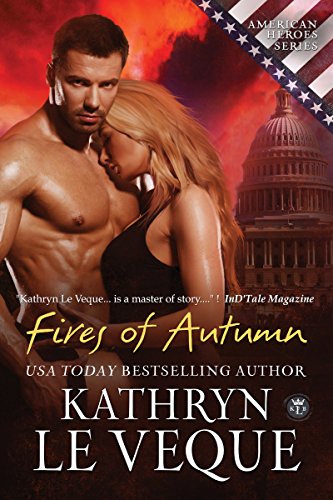 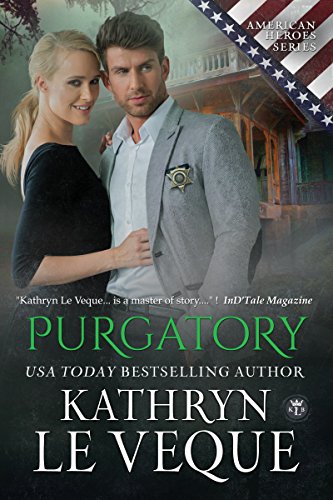 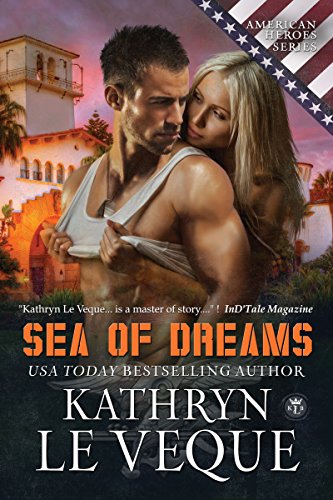 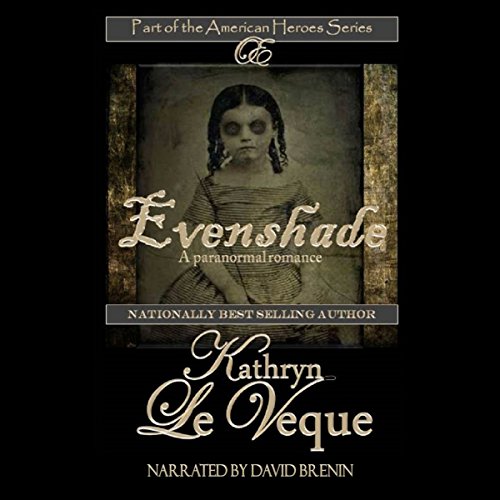 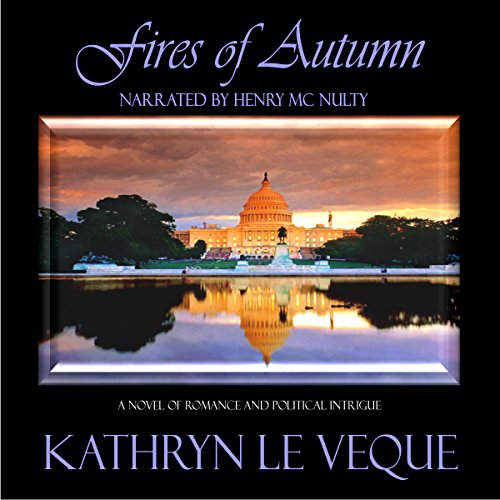 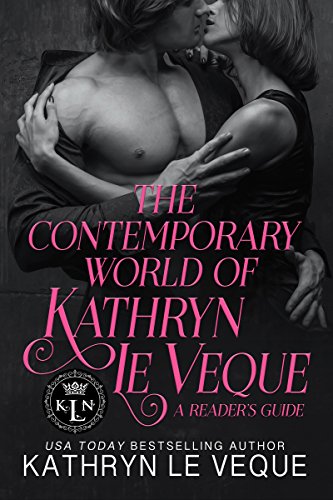 The Contemporary World of Kathryn Le Veque: A Reader's Guide 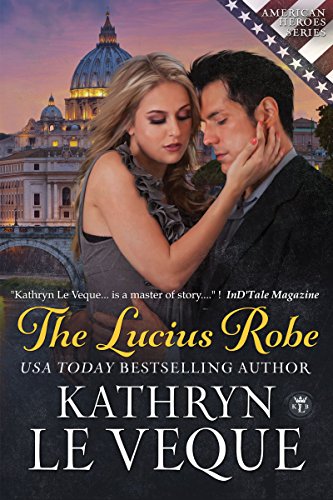