A decorated knight for Richard the Lionheart and an ally of the House of de Lohr, Sir Garret de Moray was a man described as cold… intimidating… foreboding.

A decorated knight for Richard the Lionheart and an ally of the House of de Lohr, Sir Garret de Moray was a man described as cold… intimidating… foreboding.

Receiving a royal appointment as Captain of the Household Guard, there was no man more qualified or prepared for the role because on the sands of the Holy Land where Garret went on Richard’s great quest, the Christian armies whispered of a knight whose wisdom was ancient. Some wondered if he was the walking dead, an immortal soul who had lived many lifetimes over, because his skill and power exceeded earthly restraints. Kronos, they called him. The father of the gods.

Then came a lady without hope…

Beautiful Lyssa du Bose has lost everything – her father, her home, her family. Taken in by an aunt who was a lady-in-waiting for the Duchess of Colchester, Lyssa finds a quiet existence in the shadows of a great home. A chance meeting with a warrior with eyes as black as night and, suddenly, her perspective on life begins to change. The quiet, sometimes-frightening knight takes an interest in her and she in him. Is it possible that someone should actually want her?

More than she knows.

When Lyssa catches the Duke of Colchester’s attention, the gentle romance between her and Garret quickly becomes something they must fight to hold on to. When Garret, one of the most powerful knights in King Richard’s stable, is challenged by a married duke who wishes to make Lyssa his mistress, it is a battle that all of London will witness.

Will the man with the black eyes and the immortal soul win? Or will a duke become his downfall?

Read for FREE in Kindle Unlimited! 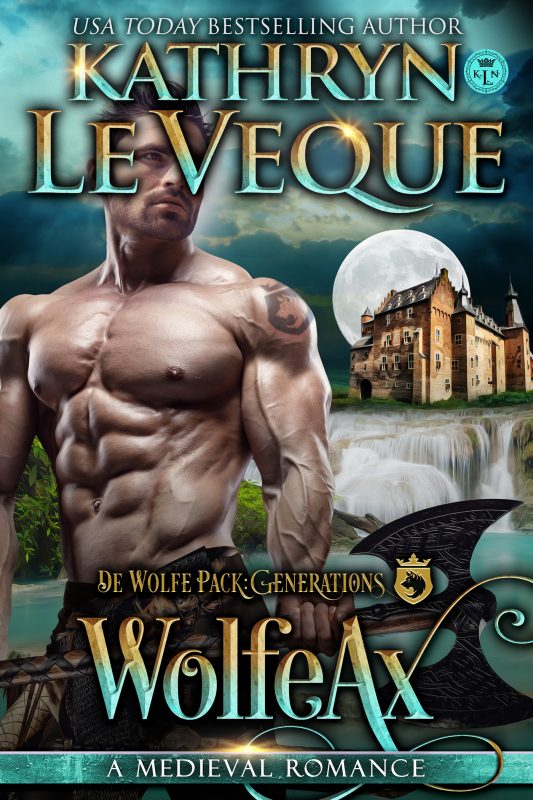