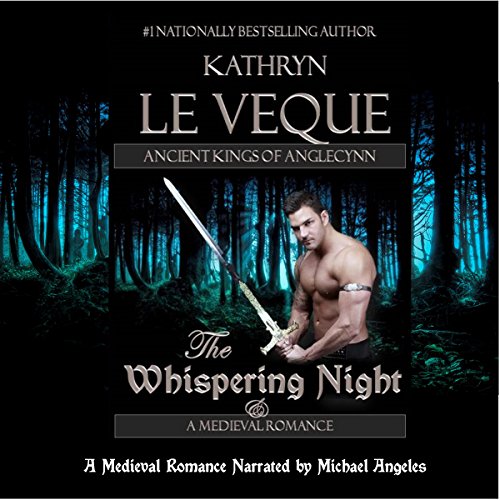 1197 A.D. - Sir Garren le Mon is an agent for Richard the Lion Heart in the political war against his brother, John. Under the command of William Marshall, Chancellor of England, Garren is the king's most trusted and loyal servant. When Garren is ordered to marry into a family deeply loyal to Prince...

1197 A.D. – Sir Garren le Mon is an agent for Richard the Lion Heart in the political war against his brother, John. Under the command of William Marshall, Chancellor of England, Garren is the king’s most trusted and loyal servant.

When Garren is ordered to marry into a family deeply loyal to Prince John, the knight is understandably reluctant; the House of de Rosa is infamous for its bloodlust and bizarre characters. Upon meeting the Lady Derica de Rosa, however, Garren thinks perhaps that the marriage may not be all that unpalatable.

Derica is beautiful and humorous, and Garren is smitten. Upon the eve of the betrothal, however, Garren’s identity as a spy is discovered and he is set upon by the de Rosa’s. With Derica’s help, he escapes execution and together the two of them begin an enormous trek across England and Wales to flee her pursuing family. When William Marshall discovers that Garren has deviated from his orders, he too goes in pursuit of him, undermining Garren’s trust with a friend he has known since childhood.

Duty soon separates them and Garren stages his own death in battle in order to free himself of William Marshall’s directives. But news of his death gets back to Derica, who finds herself a pawn between her family and William Marshall as she grieves for the man she loved and now has lost. It is a race against time for Garren to return to his wife before she is forced to marry another, all in the name of politics.